SacRT hired the Portland State University Center for Public Interest Design (CPID) to help further refine the design of the new Dos Rios station planned for North 12th Street in the City of Sacramento. The future station will be served by the Blue Line.  Click here for a video describing the chosen design.  In December of 2018 it was announced that this project (with associated affordable housing development) was the recipient of a $23 million Transformative Climate Communities (TCC) Grant by the California Strategic Growth Council. The TCC Program funds development and infrastructure projects that achieve major environmental, health, and economic benefits in California’s most disadvantaged communities, and the Dos Rios Station process and design strategies align perfectly with these goals. 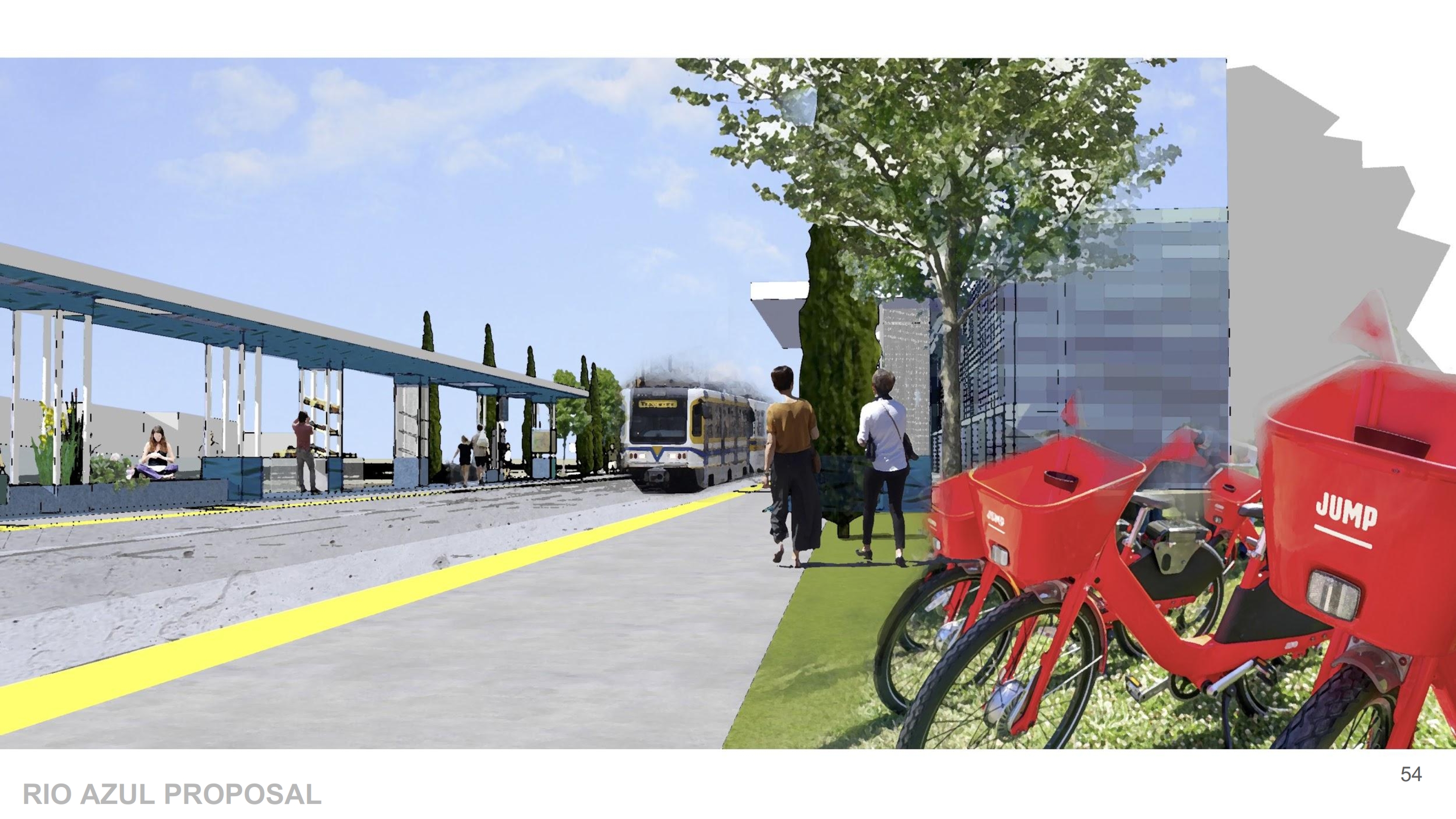 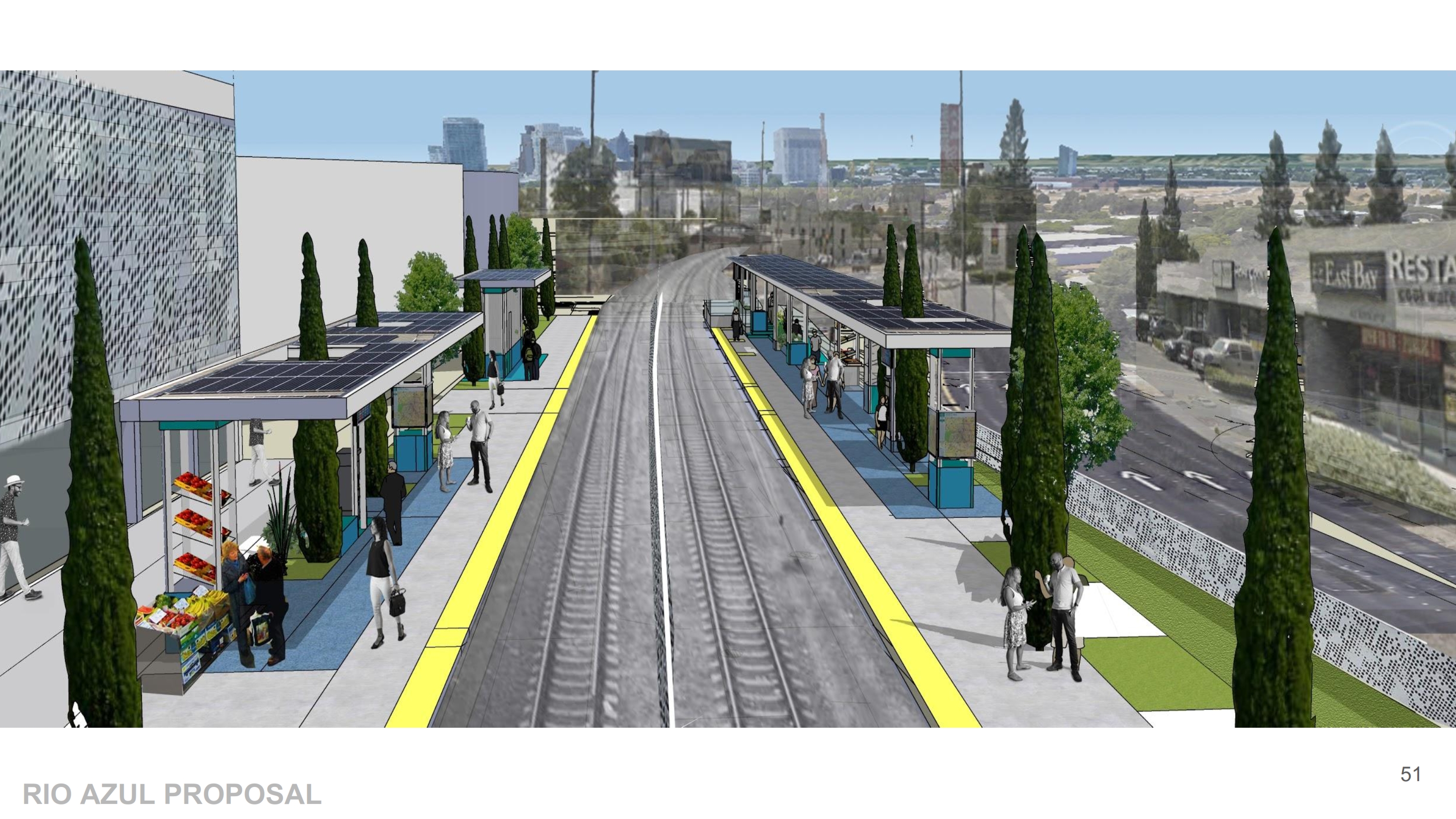 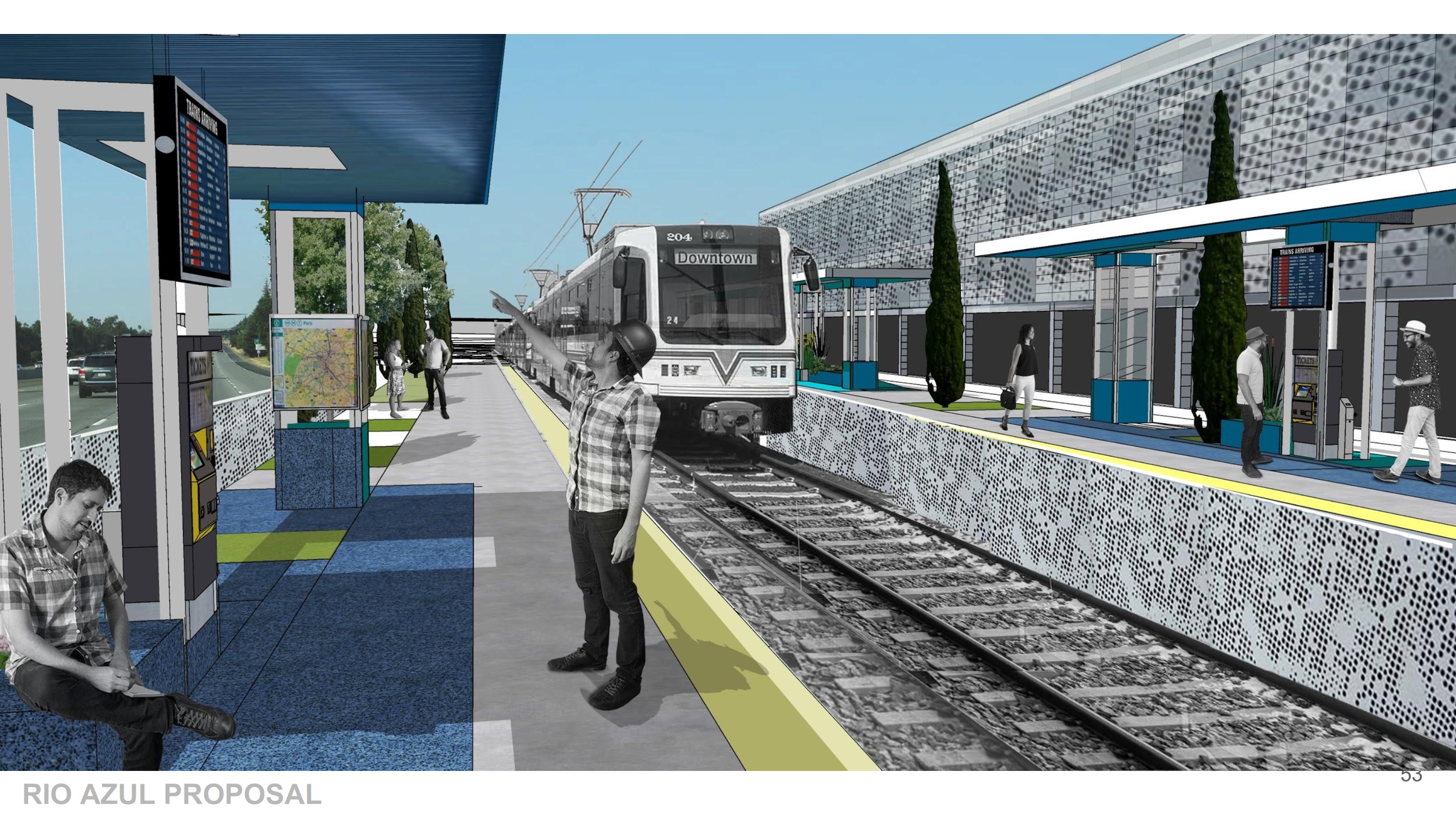