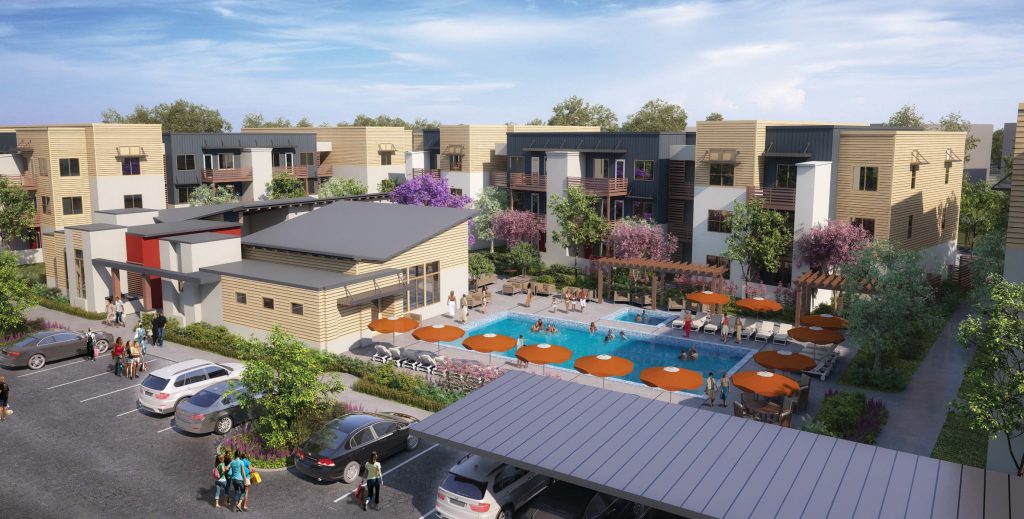 The 162-apartment community, located at 2220 Cemo Circle, is the first new multifamily development in almost two decades in Gold River. The first residents could start moving in as soon as March 2022.

SacRT bought the eight-acre parcel for a possible park-and-ride lot for the nearby Sunrise light rail extension in 1986; however, two decades later, SacRT determined the land was not needed for its original purpose. This brought about a great opportunity to surplus the land and re-use these proceeds for other much needed SacRT capital funding while also providing much needed housing for the Sacramento region.

SacRT and USA Properties have been in discussions for the property the past few years, and completed the transaction in recent weeks.

“Lack of housing is an ongoing challenge in the Sacramento region, and we are glad to see much-needed high-density housing will be built on this vacant property,” said SacRT General Manager/CEO Henry Li. “This is a perfect example of how public and private entities can partner together to improve the livability of the region.”

The apartment community will help boost public transit ridership, with a bus stop a few blocks away and a half-mile from the Sunrise light rail station with direct routes on the Gold Line to downtown Sacramento and Historic Folsom. Learn more about the Aurora property here: https://www.usapropfund.com/news-post.asp?ID=2256

SacRT has been busy working on other property sales and transit-oriented development deals.

In February 2021, SacRT finalized the transfer of the Del Rio Trail to the City of Sacramento. Ten parcels were transferred as part of the old rail corridor between Sutterville Road and just past Meadowview. The City of Sacramento is planning a pedestrian/bike trail on the 4.8 mile corridor that will improve mobility for the community and connections to nearby bus stops. https://www.cityofsacramento.org/Public-Works/Engineering-Services/Projects/Current-Projects/Del-Rio-Trail/Resources 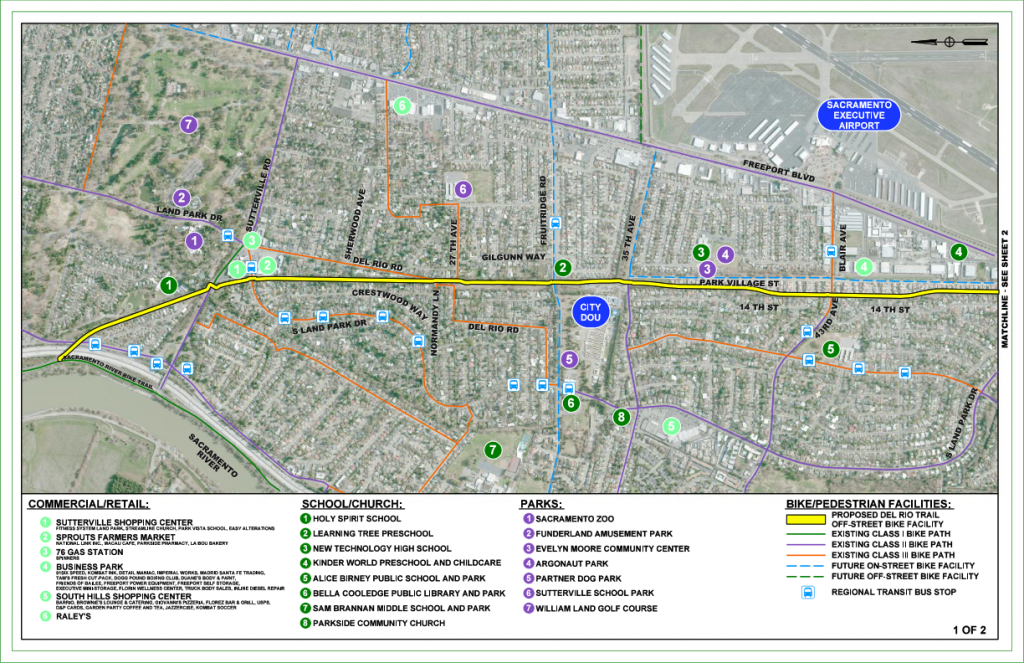 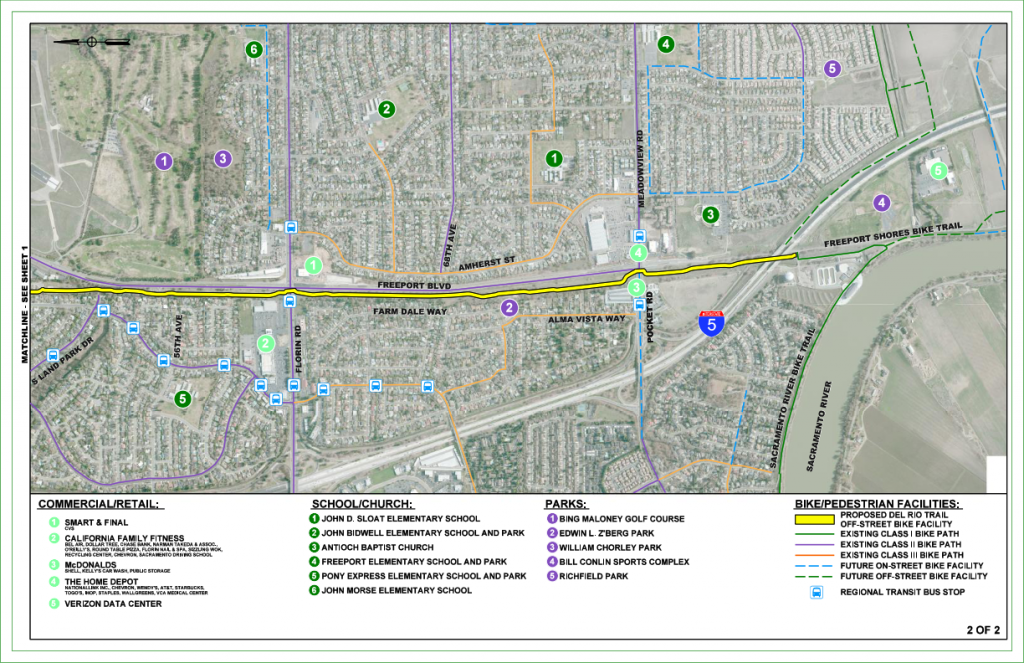 In February 2021, the SMUD Board of Directors approved a development team for their 59th Street Reuse Project to be named Sac 59. SMUD has relocated its field yard and the proposed Sac 59 development calls for 108 single-family homes, and 770 multi-family homes. A key component of the project includes relocating the 59th Street light rail station to the west to better facilitate a transit-oriented development. The developers are holding a community outreach meeting on March 24th where they will answer questions and receive feedback from the public. https://www.sac59th.com/ 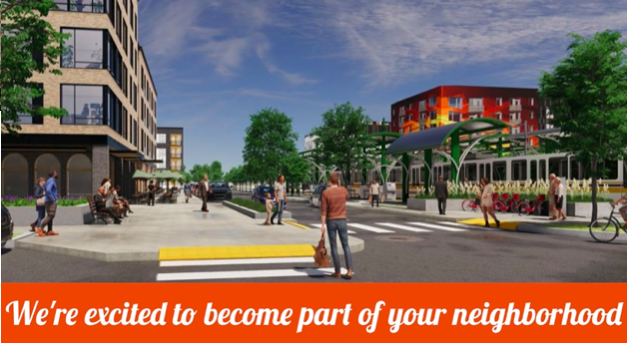 Construction of new student housing also continues on the former site of SacRT’s University/65th bus transit center. SacRT moved into new more accessible bus stops closer to the light rail station in September 2020. Significant progress is being made on the construction of the 223 housing units development. SacRT sold the property in 2019 for $2 million.