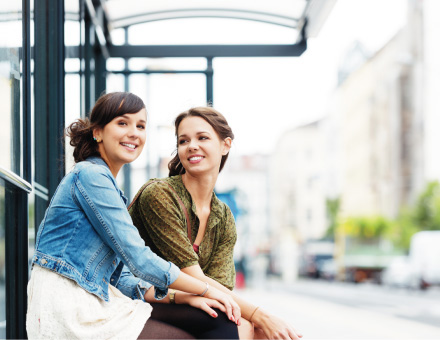 Monday, December 11, 2017 – How often do you see prices go down in today’s economy? Well, that’s exactly what going to happen at the Sacramento Regional Transit District (SacRT). The Board of Directors unanimously voted last night to roll back SacRT’s student monthly pass from $55 to just $20 (65% reduction). The fare reduction is being proposed as a six month pilot and is expected to cost the District approximately $100,000.

“The reduction in price is part of SacRT’s effort to encourage young people to learn about the region’s public transportation system and travel without restriction,” said SacRT Board Chair Andy Morin. “It’s our hope that students in grades K-12 will adopt this mode of travel as they become adults, so providing them affordable transit access in their youth seems to be an excellent approach.”

It’s all part of SacRT’s Ridership Building Initiative. A recent analysis of ridership data identified K-12 students as the least subsidized category of passengers with the highest sensitivity to rate increases.

A ridership committee recently spent several months evaluating ridership trends, and determined that this fare reduction would have the greatest number of positive impacts, including increased ridership.

“In addition to ridership building, we believe the discounted student monthly fare will help many Sacramento families by reducing the financial burden of transportation,” said Henry Li, SacRT General Manager/CEO. “Attracting more students to transit would also have the residual effect of reducing traffic congestion and greenhouse gas emissions, because fewer parents would need to shuttling their children from place to place in a car.”